Phones Are Computers; Computers Are Phones

Anyone who has ever used a smart phone in recent times knows that it can feel more like using a computer than a phone. There was a time when a mobile phone was simply a device with which to make a call from a remote location. Over time, as mobile phones became more sophisticated and popular, they were installed with memories that could retain extensive lists of contact numbers. Next came text messaging. As text messaging became an increasingly popular method of communicating, phones became small machines with which people could write instant messages to each other, as well as retaining their original function as telephones. In what feels like a very short space of time, today’s phones have become mini portable computers. Using their mobile phones, people can now access the Internet, send emails, record conference calls, store music, play radio stations, take photos, and record videos. Smart phones do all this and yet still act as phones, with a dedicated phone number linked to a local service provider that charges customers for every minute of airtime they use. There is every chance that this original feature of the mobile phone may soon become obsolete, as more and more people begin to use Internet phone providers for all their calling requirements. By using the Internet, a phone number can be linked to a location rather than a phone. Several phone numbers can even be used on one computer, each one associated with a different location, giving the impression of different office locations.

Telx Telecom, one of the top Internet phone service providers in Miami, announces new and affordable options for businesses looking for unlimited call time. In the same time that phones have become mini computers, computers have become functioning phones. By obtaining a business hosted PBX for a fixed price from Telx Telecom, a company knows it will never have to pay phone bills again. There are no separate airtime charges, there are no long-distance and international rates, and there are no roaming fees. These cost savings are significant for companies that do a great deal of their business over the phone. In addition, it provides great freedom of movement to business owners who need to travel for work. Using an IP phone service provider means that a business can have a dedicated local number that will always show up on any caller ID system. This also guarantees an element of privacy. For example, if a business owner is based in Miami and is calling a client while on a business trip in Japan, it will still look as though the call is coming from a local Miami number. For companies that are constantly juggling different clients, this level of privacy can be vital to maintaining strong business relationships.

Telx Telecom is a Miami-based telecommunications company that is a leading VoIP service provider. For more information call toll free: 1.866.969.8359 or join an IP specialist for a live chat by visiting telxtelecom.com 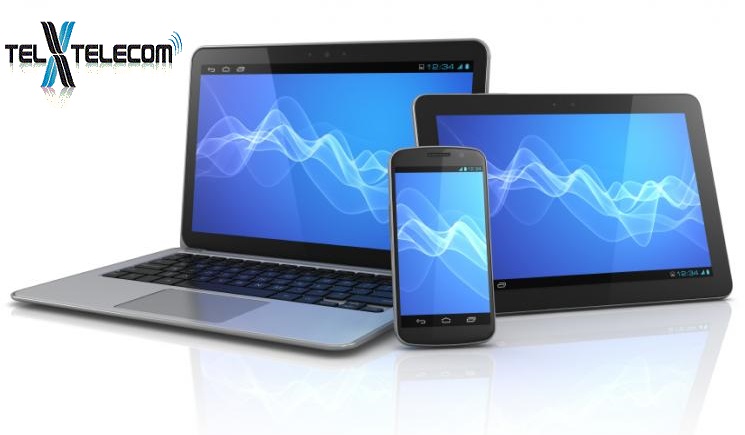