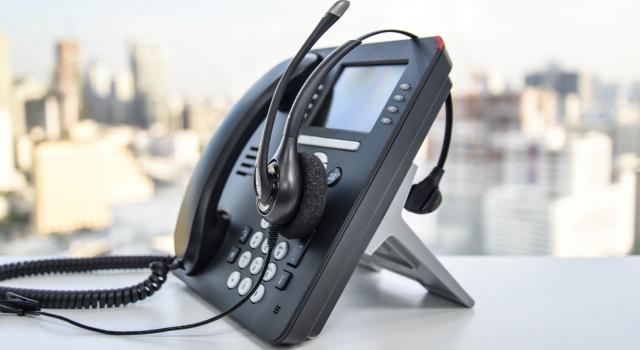 VoIP is a breakthrough invention through which we can make free or inexpensive local and international calls. People are very curious about its working as it has revoluntised Miami business telephone. VoIP is similar to computer data communication and therefore we need to understand the working of a computer data network.

Here we explain the working of VOIP Technology and benefits of VoIP.

You all might have heard about computers, networks, switches, and wireless networks. Computers communicate with each other through a set of copper wires, fiber optic cables and wireless spectrum waves and most of the times computer communication takes place in the form of data. To exemplify when you send an email that email is converted into data packets which are transmitted over the network of computers, switches, and routers and when transmitted packets arrive at destination these are again converted back into email. This whole process just takes few milliseconds to complete and the computer network communication takes place.

How Do VoIP Works?

When we make a VoIP call, a communication channel is made between party over IP (Internet Protocol) which runs the computer data networks and caller. The voice is transmitted over the data network where the telephone conversation is converted into binary data packets streams in real time. This whole process of entire conversion takes place in a few milliseconds. The main parts are voice conversion into data, transmission and data conversion into back voice conversation. So, how VoIP call work over data networks has been explained.

Speech codec plays a dynamic role in VoIP phone companies and it basically determines the cost and quality of the call. Data compression is similar to air compressor where a volume of air is bounded in a container, and in VoIP codec’s air is replaced by data, so we can say it is no different than an air compressor.